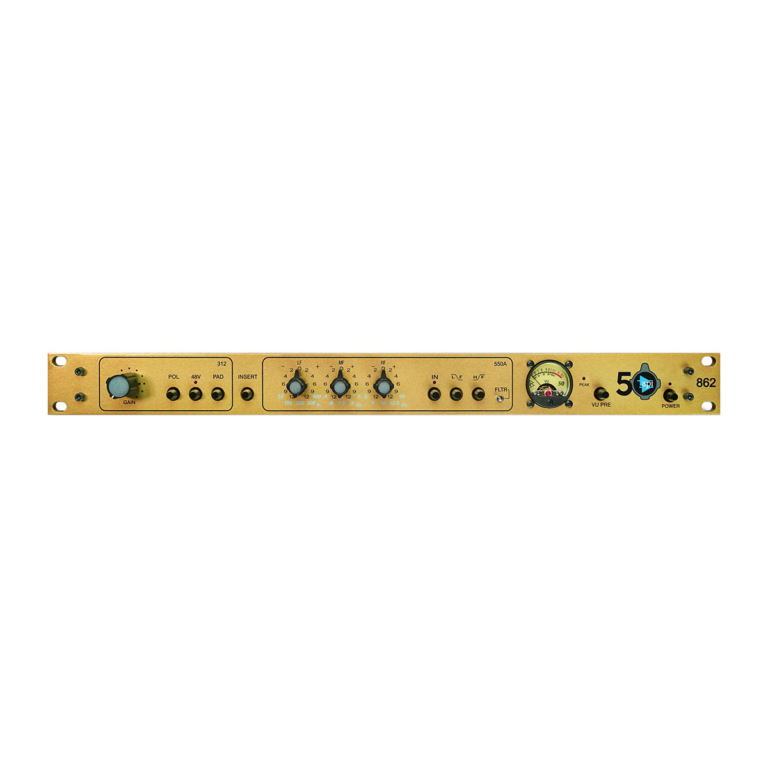 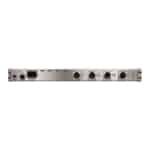 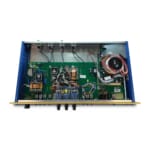 Channel Strip, 19″ rackmount format, that include famous API 312 and API 550a modules.

Channel Strip, 19″ rackmount format, that include famous API 312 and API 550a modules.

Each 862 Anniversary Edition is individually serialized denoting its status as part of a limited run of only 50 units. Painstakingly assembled and carefully hand wired, the limited edition 862 a true work of art and a rare piece of recording history.