Expressive E, after a long wait, has finally announced the availability of Osmose, the synth with a new keyboard design which is probably going to be the next standard for technology applied to musical expression.

The French brand Expressive E is famous because of its activity, since the early 2000, in the LAM research lab in Paris.

The first objective was to understand the key principles that were the foundation of the historical instrument designed by Ondes Martenot to transport those principles to the actual technologies.

At the end of the research work the result was their first product: the Touché.

Now, based on the solid foundation of that and after many years spent in developing the new system, the Osmose is finally available.

Osmose is a polyphonic synthesizer that opens new paths to the sound control being powered by a sound engine designed in collaboration with Haken Audio, a market leader for many years.

The main innovative feature of Osmose, derived from Expressive E Touché, is the possibility to articulate each note independently from the others, providing completely new expressive capabilities. See the next video for a short introduction:

The system was announced three years ago.

Since then, the Expressive E engineers have performed thousands of tests and resolved all the issues generated by the lack of electronic components that we all suffered in this period.

A fundamental role has also been kept by the artists who have given their detailed feedback on every parameter that could be improved to improve the instruments playability. This yielded to a new ergonomic instrument suitable for musicians at every level.

It is now time to test the device since the first units are finally available on the market. 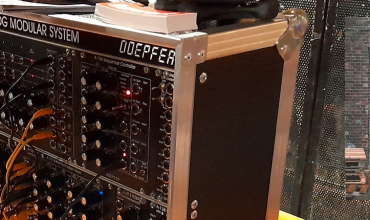 Posted in News and updatesTutorials and insights on synthesis and synthesizers

As anticipated in our introductory post, at Roma Modulare 2022 we had the chance to meet and chat with all… 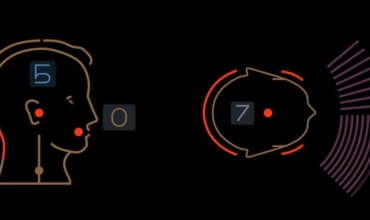 Teenage Engineering OP-1 Field is now with vocoder! The vo(ice)(en)coder revolutionized music since its introduction to the world by Homer… 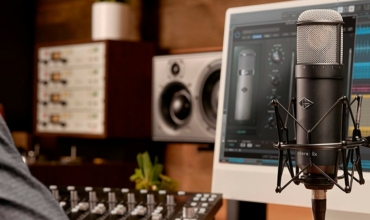 Universal Audio, after the acquisition, in 2021, of the Townsend Labs brand, had the possibility to collaborate with Chris Townsend… 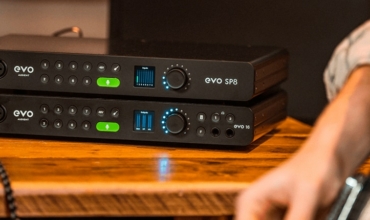 A new 8 channels mic pre has just been announced by Audient. EVO SP8 is designed to be the perfect…