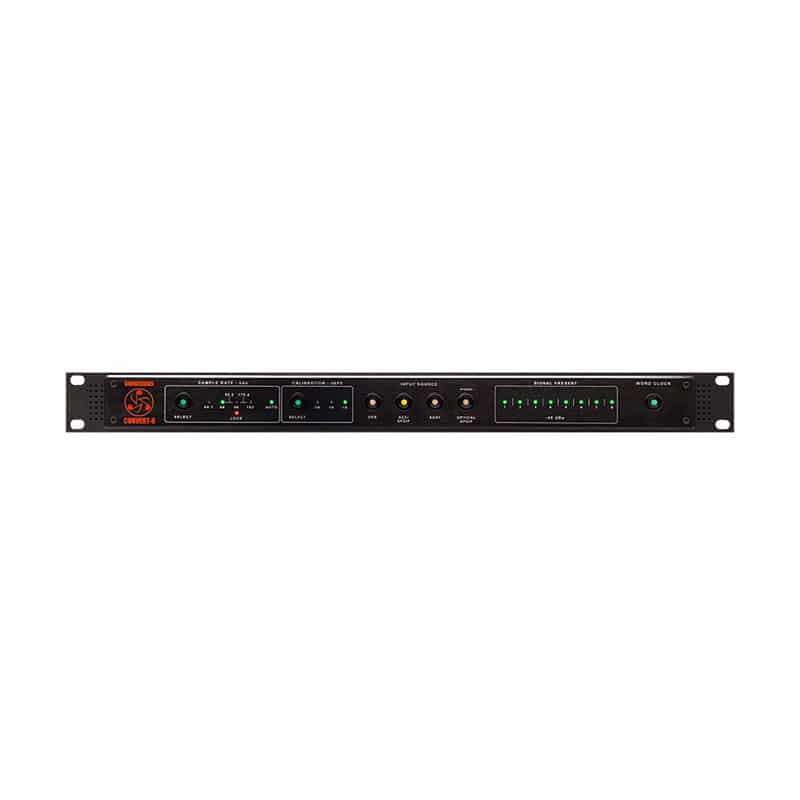 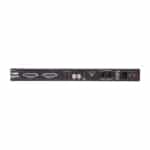 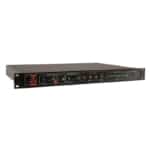 D/A Conversion has been an integral part of the Dangerous Music legacy since 2002, when the Dangerous Monitor® created a new reference for mastering engineers. The legacy continued with the DAC-ST, D-Box, and Source. The Convert series represents a new generation of D/A conversion that maintains all the qualities that have made Dangerous converters the choice of tracking, mixing and mastering engineers worldwide, while incorporating the latest advancements in audio electronics technology to once again raise the bar.

The Dangerous Music DM23 Convert-8 has been carefully tailored to the needs of mixing engineers, employing 8 channels of premium D/A conversion for use with analog summing devices such as the acclaimed D-Box and 2-Bus. When tested by real-world engineers for this purpose, here is what they had to say:

“I was mixing a very complex song that I had been working on for a long time, but the tracks weren’t recorded that well. I put the tracks through the Convert-8, and when I pressed play the song just finally felt ‘right.’ It just made me feel so happy- the sound came through with more richness, and it felt more real and natural.” – Rueven Amiel, Grammy Winning Mixer/Producer

The Dangerous Music DM23 Convert-8 has been equipped with ADAT inputs for the ability to expand or replace your current D/A conversion with simple connections. This allows you to add 8 channels of analog output to your rig for analog summing, stem mastering, or surround mixing, without having to change any of the setup options in your DAW.

It can be seamlessly integrated with the Monitor ST for quick switching and monitoring, and allows for surround monitoring of the highest standard. The 8 channels of D/A allow for surround configurations of up to 7.1, and the ability to switch between the different digital sources of the Convert-8 allows for quick reference.

The Dangerous Music DM23 Convert-8 was designed from the ground up with a zero-compromise attitude. Decades of accumulated knowledge and experience were leveraged to create a truly exceptional converter. Adhering to the core philosophies of “transparent, yet musical” that have come to define Dangerous, the Dangerous Music DM23 Convert-8 is profoundly detailed, with a richly defined low end and an unparalleled clarity that holds true across the entire audio spectrum.