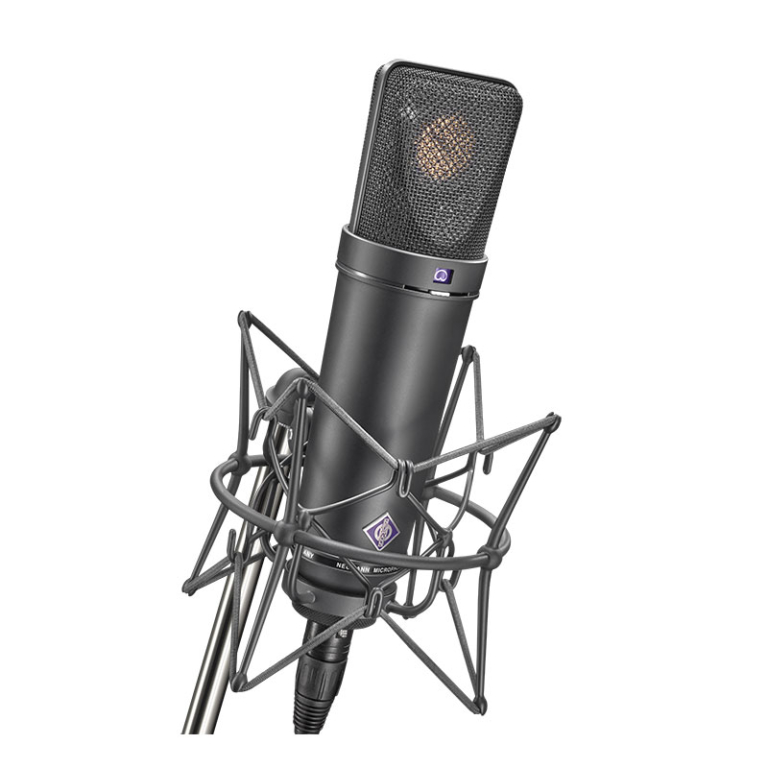 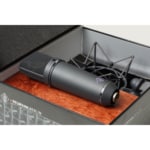 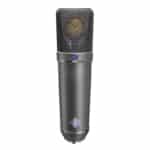 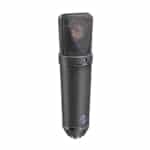 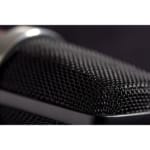 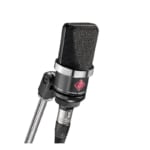 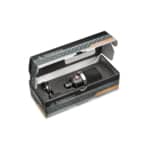 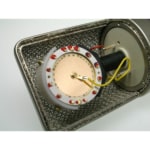 Condenser microphone large diaphragm capsule with three directional patterns: omni, cardioid and figure-8. A 10 dB attenuation switch enables the microphone to handle sound pressure levels up to 127 dB without distortion. The U 87 is probably the best known and most widely used Neumann studio microphone. Users recognize the microphone immediately by its distinctive design. It is a good choice for most general purpose applications in studios, for broadcasting, film and television.  The U 87 Ai is used as a main microphone for orchestra recordings, as a spot mic for single instruments, and extensively as a vocal microphone for all types of music and speech.