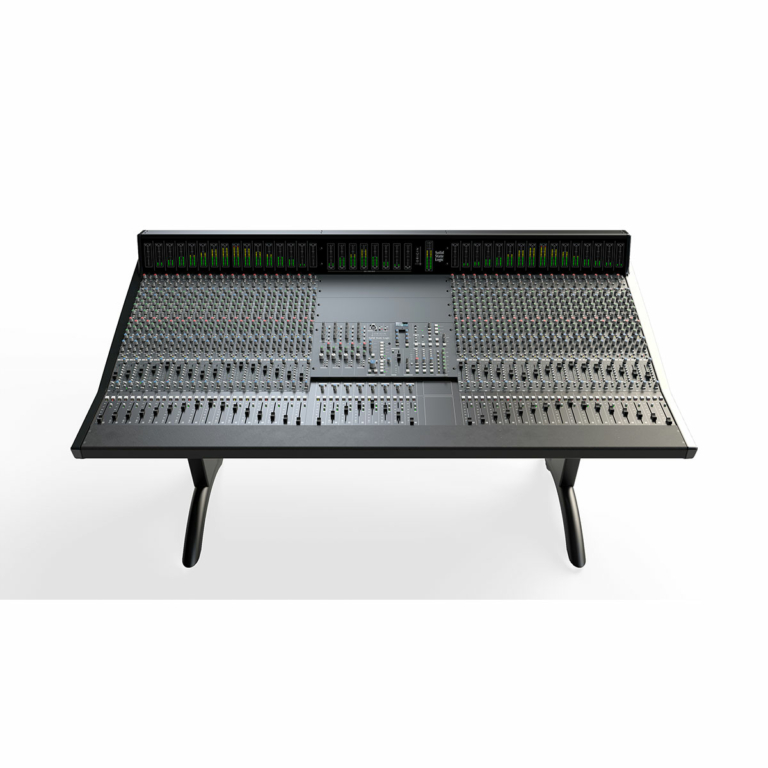 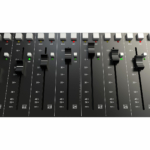 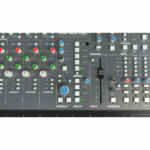 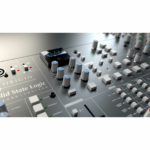 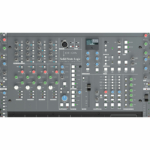 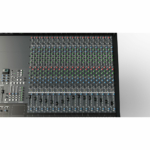 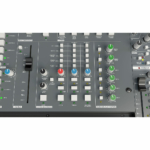 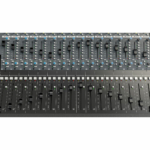 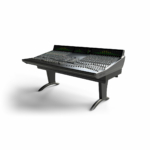 € 44.000,00 For European customers, please select your country to view the correct price including vat