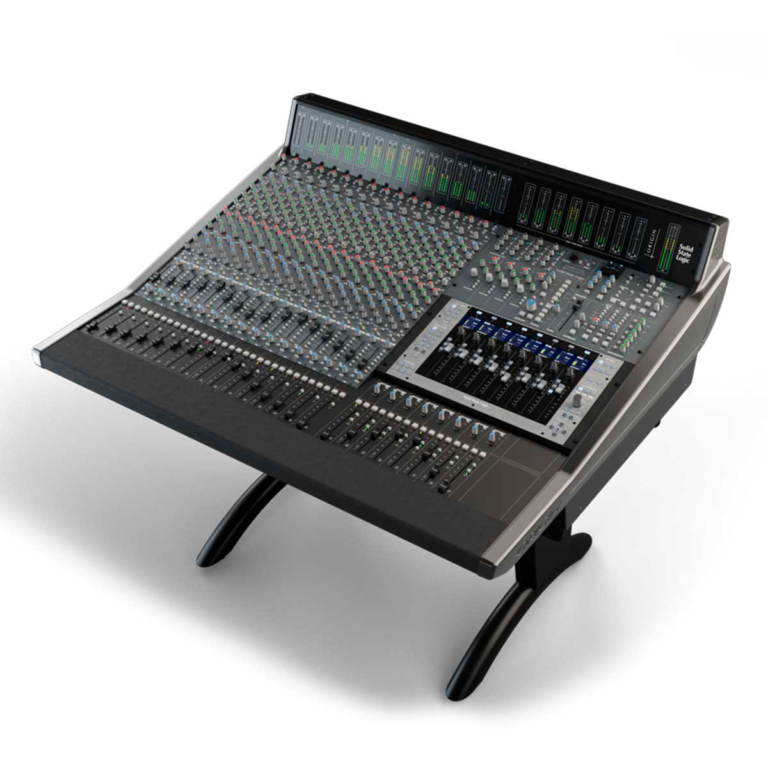 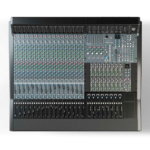 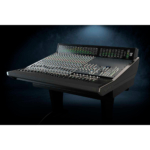 € 38.113,00 For European customers, please select your country to view the correct price including vat

Solid State Logic (SSL) has expanded its ORIGIN range with a new 16-channel variant. Following the huge success of its 32-channel big brother, the ORIGIN 16 features the same features, hybrid workflows and stunning SSL sound quality, all in a smaller size. Ideal for project studios, music technology schools and colleges, as well as smaller production rooms or recording / mixing facilities, ORIGIN 16 brings the dream of an SSL studio closer to a wider range of users who want sound and the advanced workflow of SSL.

The simplicity of the signal flow and layout of the ORIGIN 16 makes it easy to understand and use, while features such as direct channel outputs, fully balanced electronic architecture and precision bargraphs make it the ideal companion for the most professional production. demanding.

Like its big brother, the innovative modular center section allows the ORIGIN 16 to adapt to different applications. For example, it can be configured as a tracking console with additional analog processing in the center section with a 19 ″ rack, or adapted for a hybrid digital / analog approach with screens and controllers (such as the SSL UF8 Advanced DAW Controller), all within easy reach from the listening position. The very low power consumption and innovative energy saving features of the ORIGIN 16 reduce operating costs for smaller rooms and project studios for musicians.

The E-Series ‘242’ EQ was arguably the most popular EQ in the SL 4000 Series console range, and this design was also implemented in several later SSL consoles, including the G-Series. The classic SSL Bus Compressor integrated, with access to the sidechain with HP filter, makes the ORIGIN 16 the perfect solution for mixing and summing.