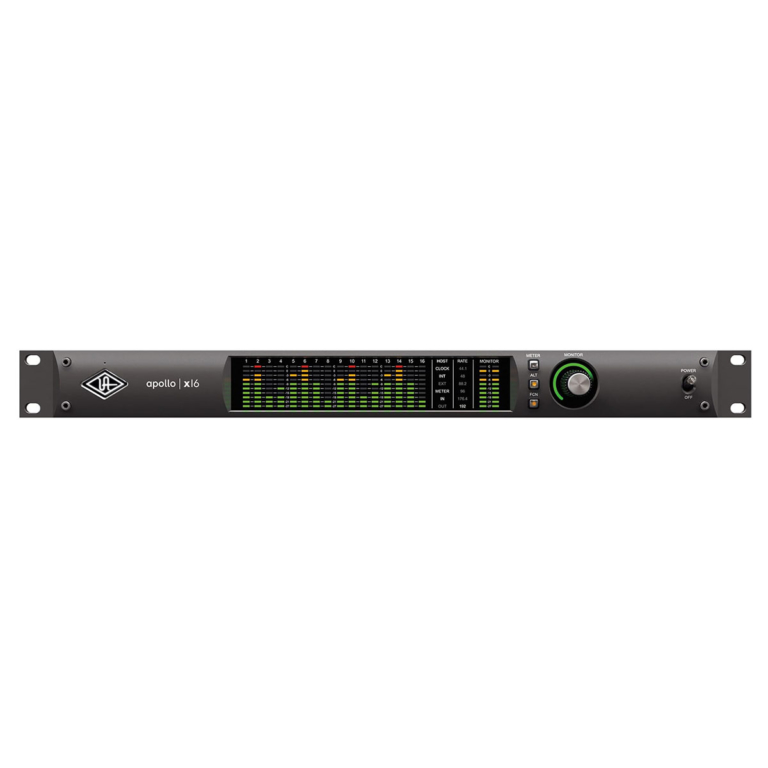 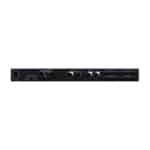 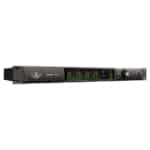 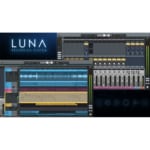 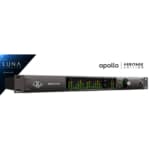 The flagship Apollo x16 Heritage Edition has all the benefits of the acclaimed Apollo x16, including world-beating A/D and D/A conversion, HEXA Core UAD plug-in processing, and full LUNA Recording System integration. And it goes a step further, with a software suite of 10 award-winning UAD plug-in titles, featuring Collections from Helios,® Fairchild,® Teletronix,® Pultec,® and UA.

A hallmark feature of Apollo is its Realtime UAD Processing, letting you run the full library of UAD plug-ins at near-zero latency. Taking you a step further, Apollo x16 Heritage Edition gives you 10 premium plug-in titles worth over $2,400 — including the full suite of UA’s Teletronix, 1176, and Fairchild compressors, Helios Type 69, V76, and UA 610 mic preamps, all Pultec EQs, Oxide Tape Recorder, and Pure Plate Reverb.

These premium Heritage Edition titles are in addition to the Apollo x16’s included “Realtime Analog Classics Plus” bundle, giving you the most accurate library of classic analog emulations included with any professional audio interface.

All Apollo X series interfaces work with all major DAWs, including Logic Pro, Ableton Live, Pro Tools, and more. But they become a fully integrated recording system with LUNA, a powerful recording application for Mac from Universal Audio. Bolstered by Accelerated Realtime Monitoring,™ LUNA lets you track and mix in an intuitive single-window workflow with unlimited track counts, with full AU support and access to exclusive LUNA Instruments and Extensions.

With comprehensive surround monitoring support for formats up to 7.1, Apollo x16 Heritage Edition is a boon for engineers and producers working on audio and music for video games, television, and the web. In addition, Apollo x16 Heritage Edition offers selectable +24 dBu operation for out-of-the-box compatibility with professional mixing consoles and other high-end pro audio equipment.

Included in the Realtime Analog Classics Plus Bundle: