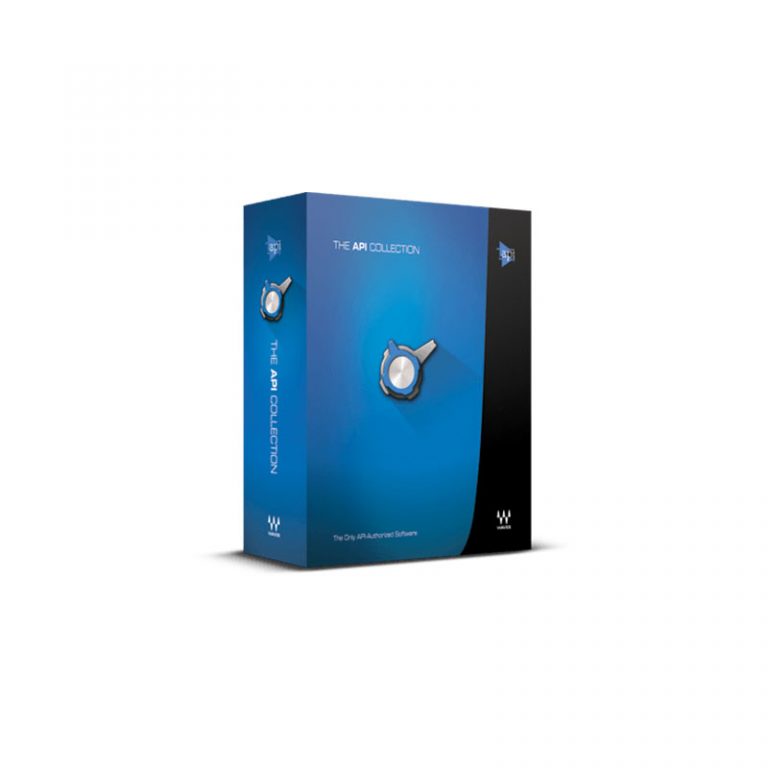 From its beginnings in 1968, the API sound has been a favorite of audio engineers. Hundreds of API consoles are still in daily use in the world’s leading studios, and countless legends – Led Zeppelin, Jimi Hendrix, Red Hot Chili Peppers – have been recorded and mixed using the API EQ and compression modules.

The classic API units deliver a sound like no other. With the API Collection, Waves has captured every nuance of their unique color and sonic signature.