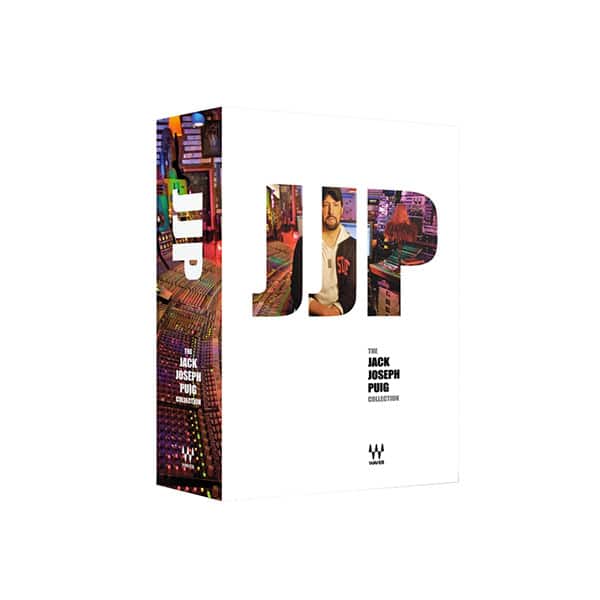 Jack Joseph Puig (U2, Green Day, Lady Gaga) is among the most sought-after producers and mixing engineers in the music industry.

When JJP requires the perfect sound, he turns to these studio legends. Now, Waves has precision-modeled these rare pieces and captured every detail of their rich harmonic complexity.