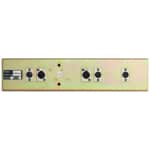 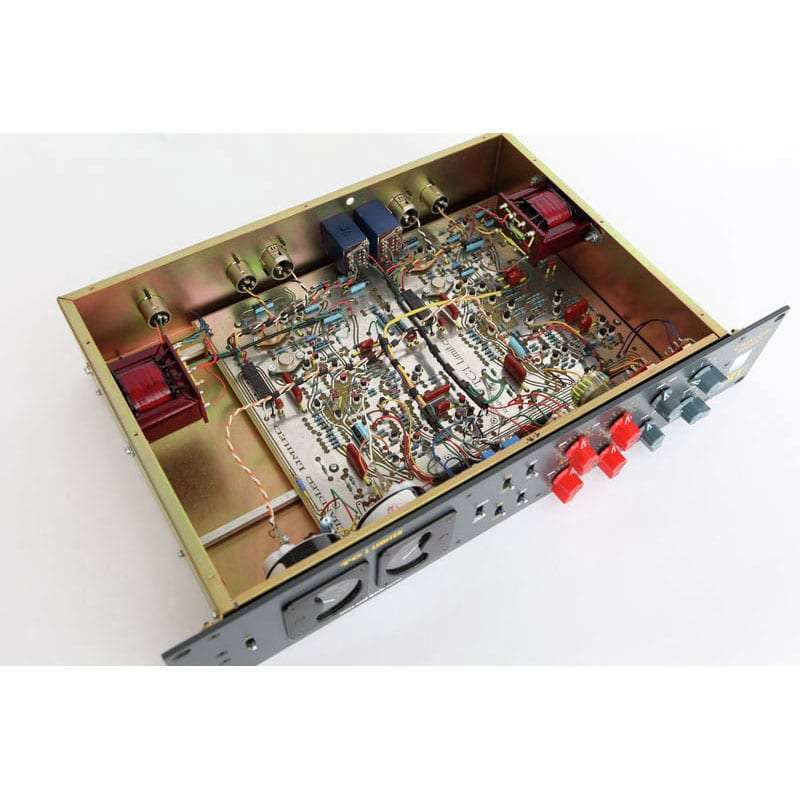 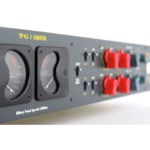 The Chandler Limited TG1 is a recreation of the classic EMI TG12413 Limiter used in custom EMI and Abbey Road recording and mastering consoles from the late ’60s. These rare pieces were never commercially available, and only EMI owned studios had access to them. The TG1 Limiter was originally designed to be like the Fairchild 660/670 which was loved by many EMI engineers including Geoff Emerick, but it ended up with its own very special sound.

TG equipment was used on many classic records. The Limiter was featured on every channel of TG consoles used to record The Beatles “Abbey Road” and Pink Floyd “Dark Side of the Moon,” in addition to albums by Paul McCartney and the Rolling Stones.

The Limiter/Compressor features an all discrete circuit with transformer balanced input and output. The limiting element is a rarely seen diode network that produces smooth, pleasing distortion. The warm open sound, often compared to a Fairchild 670 set to stun, is very audible and squishy sounding while maintaining its clarity and high frequency response.