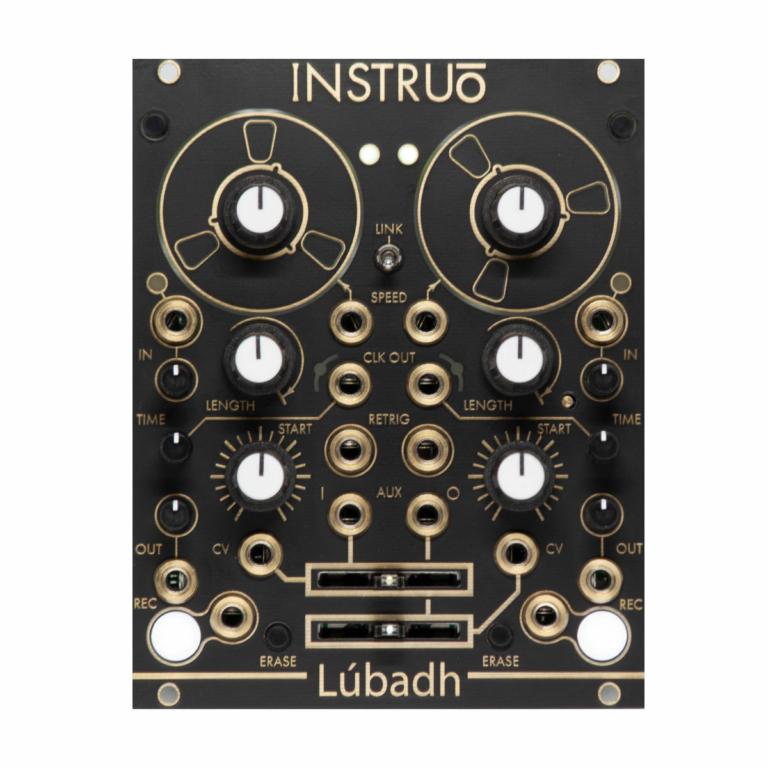 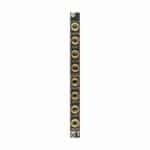 Consisting of two identical channels Lúbadh allows you to instantly record, playback, overdub, trim down, scan through and pitch up or down any audio signal.

Inspired by the aesthetics and mechanics of early tape techniques each channel features an analogue input circuit which adds slight compression, filtering and saturation. On the first recording, the sound may appear slightly fuller and warmer,
re-recording audio back and forth will compound this effect over time allowing you to create dense tape like textures.