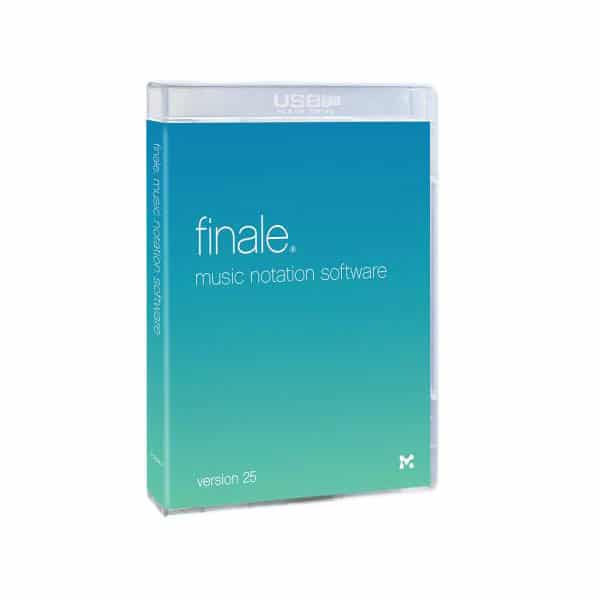 Finale has always been known as the notation software that can create anything. Today’s Finale makes that power and flexibility more intuitive and efficient.

Now a full 64-bit application, the new Finale includes many under-the-hood enhancements resulting in improved performance. Plus there are new ways to sync with other apps, new sounds, improved notation, and better ways to share your music with others.

Take control of your music, your creative process, and your legacy.

Rewritten to offer full 64-bit support, Finale can make the most of your computer and the latest operating systems. It can also access more RAM, putting more instrument samples and libraries within reach.

When entering notes into transposing staves, the new Finale plays the correctly transposed pitch both upon entry and playback.