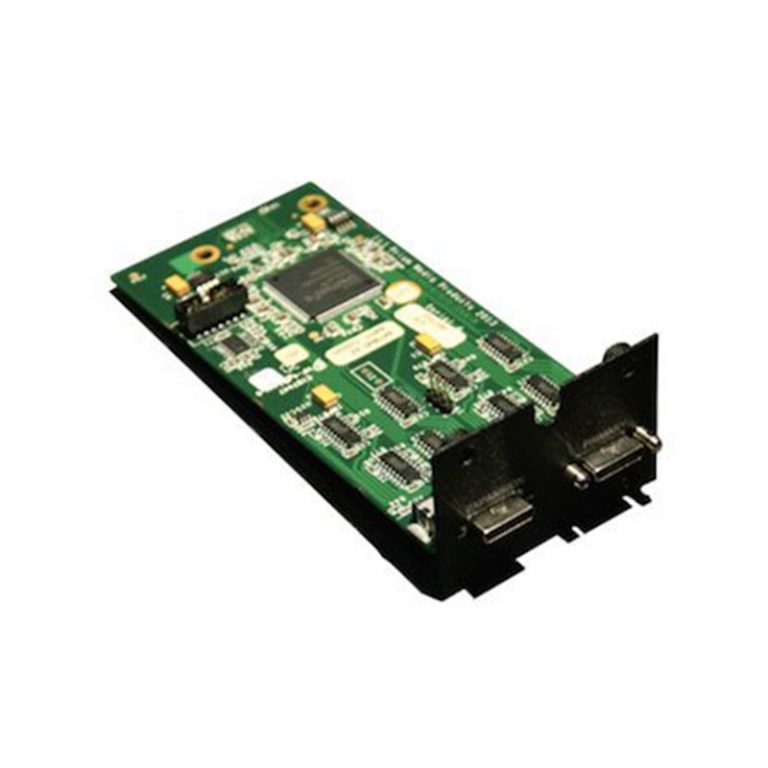 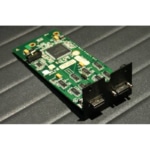 The Pro Tools MDIO-HDX module allows multiple Titan or Atlas units to be connected directly to an AVID Pro Tools HDX or HD native system via AVID’s “Digilink” connection.
With this setup, Pro Tools users can enjoy the excellent sound quality of both the Titan and Atlas A/D and D/A converters, and their equally well regarded on-board microphone preamplifiers.

The first (or only) unit in the stack is connected to Pro Tools using its Primary connector. Additional units, to a maximum stack size of four units, are added by daisy-chaining Expansion-to-Primary connections in the usual way.

Multiple stacks can be connected to multiple host Digilink ports to build systems with larger numbers of channels.