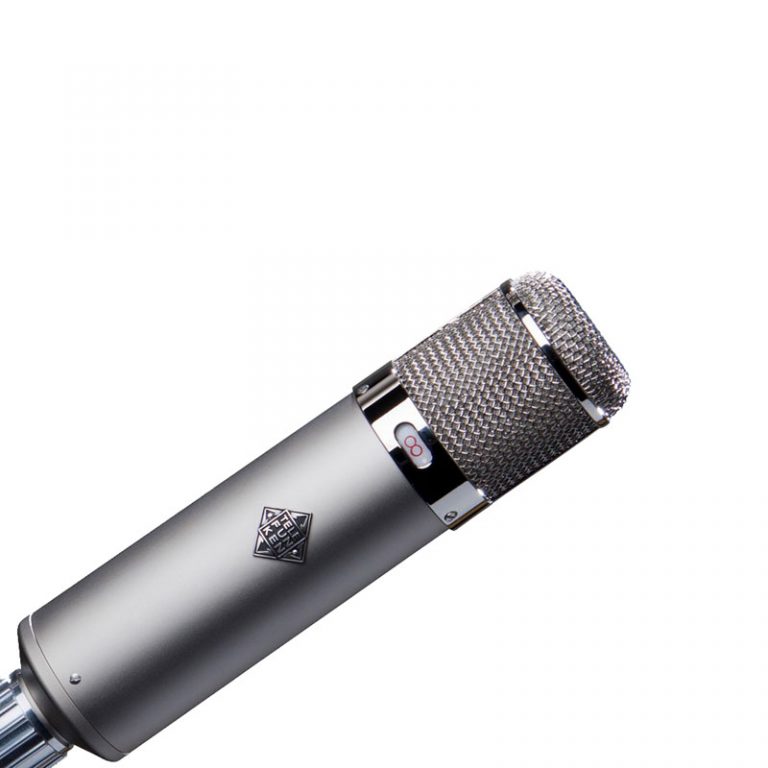 € 12.078,00 For European customers, please select your country to view the correct price including vat

10 years after the development of the ubiquitous U47, the U48 was released with one variation to the U47; it had “bidirectional” (figure 8) capability. The bidirectional capability can be very useful in more “ambient” recording environments where the engineer recording the sound does not want to hear as much of the room ambience as might be recorded with an omnidirectional or cardioid pick-up pattern.

According to the book Recording The Beatles, the U48 was one of George Martin’s favorite microphones when actually “recording The Beatles”. Utilizing the same M7 capsule, BV8 output transformer and VF14K vacuum tube as TELEFUNKEN’s historic reissue of the U47, the U48s authoritative mid-range and extended low-end response make the microphone an excellent tool for recording vocals and acoustic instruments, both near and far.

Since its original development in the late 1950s, the TELEFUNKEN U48 has been the microphone of choice for generations of recording professionals. The original U48 also featured the famous M7 capsule which had been developed in 1928 by Georg Neumann. To this capsule was added an amplifier built from military surplus VF14 tubes (they had been used in field and aircraft radios), and BV8 output transformers. The combination of these components created a sonic quality that was absolutely unheard of in the English speaking world of the mid-1940s when darker sounding, less detailed ribbon microphones were the standard.