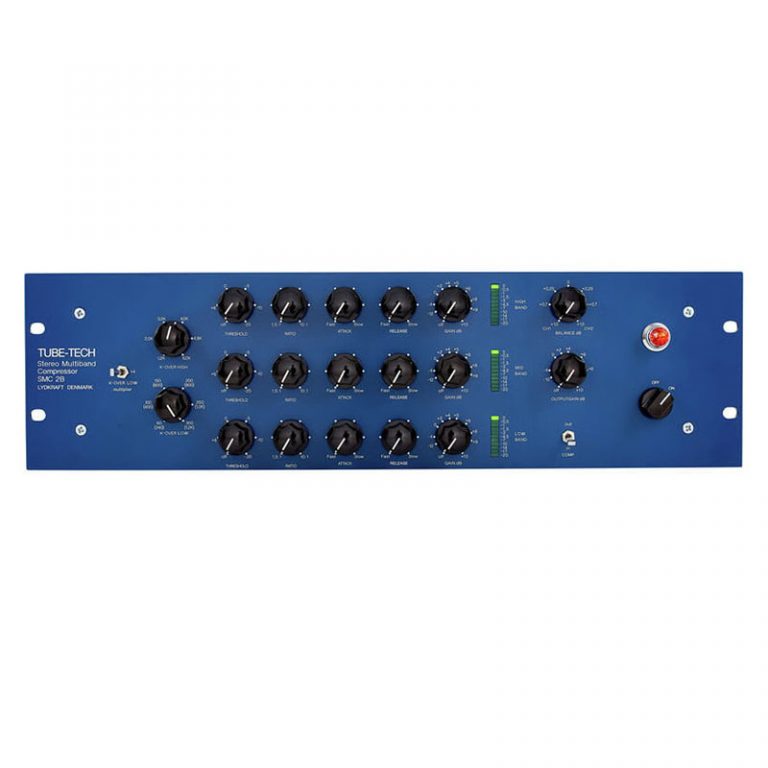 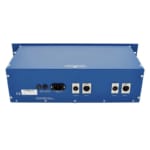 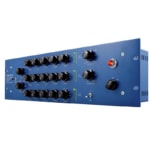 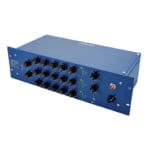 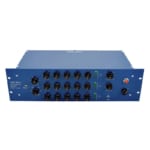 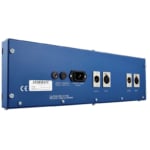 The design of the x-over networks optimizes the summing of all three bands, resulting in a flat frequency response (within +/-0,25 dB), when the gain controls for each band are set at the same level. The three compressors feature Threshold, Ratio, Attack, Release and Gain and a display showing gain reduction. Master levels are set with Output Gain and Balance controls.

Both Input and Output are balanced and have fully floating transformers with a static screen. The power supply and the sidechain circuit is based on a solid state circuit. With the exception of the output stage all DC voltages are stabilised.